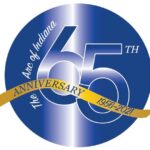 65 years ago on September 25, 1956, a small but mighty group of families came together to establish a statewide organization with the mission of creating a better world for their sons and daughters with intellectual and developmental disabilities in Indiana. While The Arc of Indiana’s name has changed over those 65 years, that core mission has always been at the heart of The Arc at the local, state and national level.

The world for children and adults with IDD was very different 65 years ago. They were labeled as “retarded,” “mongoloid,” and “imbeciles.” (Please note: The “R” word and other outdated terminology is used in this article only for historical purposes.) Doctors told parents to place their child in an institution and move on with their lives. No supports were offered to care for their loved one at home. Schools were dumbfounded if a family took their disabled child to a Kindergarten sign up day. 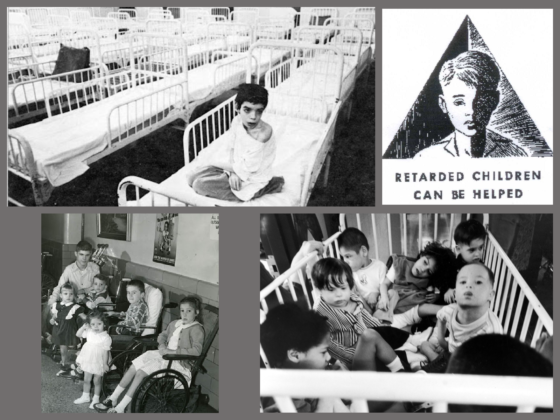 Throughout Indiana and the country, families said, “NO!” They came together in neighborhood kitchens, church basements, and community centers and establish support networks.

Those early local groups then joined together to form local chapters and what now is The Arc of Indiana and
The Arc of the United States to fight for their children to live, learn, work and participate in their own community – not stowed away and forgotten in a large institution.

Two fearless women, Ilene Younger and Dorothy Burnside, put on their hats and gloves and went to the Statehouse to share with legislators why their daughters and thousands of other loved children deserved to live as full citizens.

Its been a long road. On our 65th Anniversary, we take a moment to pause and reflect on just how much has been accomplished and know that there is still so much more to do moving forward towards the next 65 years of advocacy and change!

The Arc of Indiana History Highlights

1955 – Meeting held to establish a state association at I.U. Medical Center, Indianapolis. “… it is not where we stand, but where we are going that counts. “ –  Joe Newman, Acting President, 1955 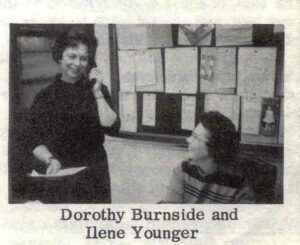 1961 – Legislation passed to establish the Division on Mental Retardation within the Department of Mental Health. Federal funds provided to determine if persons with mental retardation can be “more economically cared for” in the community.

1963 – Legislation passed to provide a local property tax to fund community programs – landmark legislation that allowed for the growth of local chapters of The Arc and eventually services around the state. Initially, funds were used to help chapters of The Arc establish small schools. Later, they were used to establish local supports for families and sheltered workshops.

1984 – Name changed to Association for Retarded Citizens of Indiana

1987 – Local chapters of The Arc and the Indiana Governor’s Council for People with Disabilities contribute  provide start-up funds to establish The Arc of Indiana Master Trust. The Arc Master Trust is now recognized as a leading special needs trust in the country.

1987 – The Indianapolis Star publishes a series of articles on Marion County’s restrictive zoning practices to keep group homes for people with IDD out of county.

1991 – Legislation (Senate Bill 30) passed, allowing parental income and resources to be disregarded when determining Medicaid eligibility for children under the age of 18 who are in a Medicaid certified facility or who are enrolled or in the enrollment process for a Medicaid Waiver. Prior to this in Indiana, parental income was counted as a resource when determining Medicaid financial eligibility for long term care services in a state institution or nursing facility. Parents could be forced to give up custody of their children in order to get services. Passage of this legislation allowed Indiana’s Medicaid Waiver for home and community based services to be established, providing supports to children and adults with IDD in the family home or their own home.

1998 – The beginnings of The Arc Advocacy Network, our network of family advocates who provide information and support to families and individuals. They first worked with families whose loved ones were transitioning from state institutions to community residential programs.

1999 – Governor Frank O’Bannon signs budget bill with $39.3 million dollars to implement first phase of the 317 Plan a comprehensive plan for home and community based services.

2013 – Issue our Blueprint for Change, recommending strategies for use of public resources to support people with disabilities in the wake of financial downturn, including reform of Indiana’s Medicaid waiver program.

2017 – Indiana “Employment First” legislation passed, as the state joined 32 others promoting employment as the first goal for people with disabilities.

As Joe Newman, our acting president said in 1955,
“… it is not where we stand, but where we are going that counts.“

We can’t wait to see where we go next! 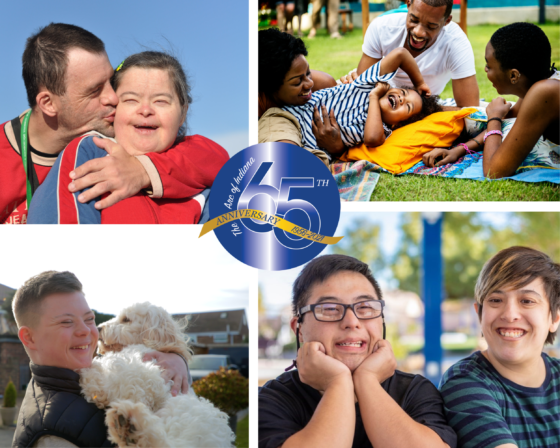